Risk Versus Reward: The Hidden Strategy of Unlikely Entrepreneurs 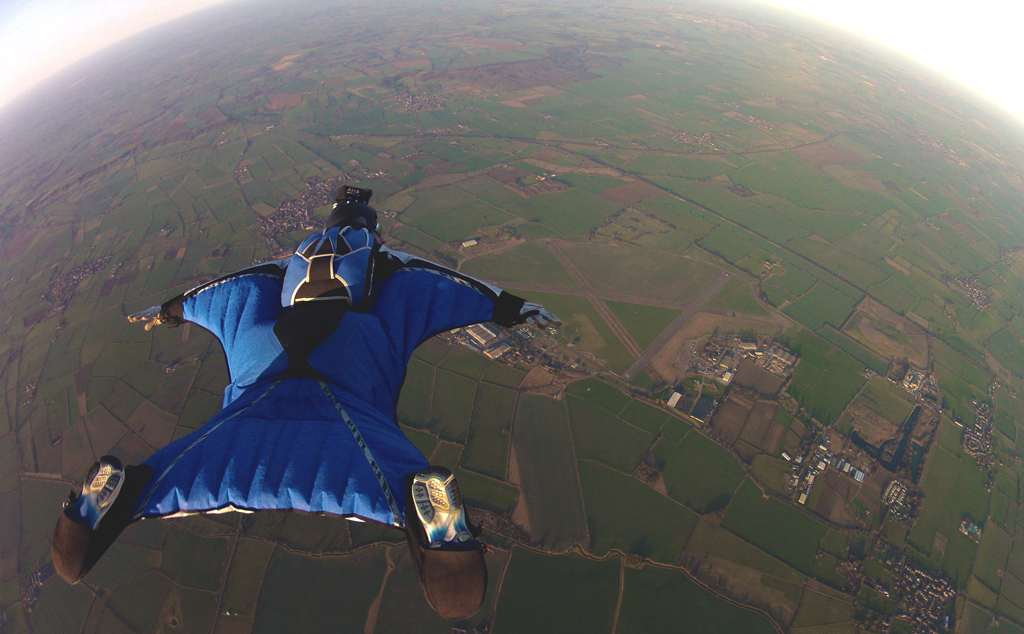 Photo by Jonathan Francis on Unsplash

Learn How to Think (and Act) Like an Entrepreneur

As I began to interview entrepreneurs, one common theme quickly stood out: they all seemed to have a bias towards action. Rather than following conventional means—writing business plans, conducting in-depth research, and pursuing outside investment—they were more likely to start small, using whatever resources they had to test their ideas in the real world and learn from the results. Rather than planning and pitching, they were more likely to adopt a ready-fire-aim approach.

To the uninitiated, this often appears to be the result of an innate propensity for risk. To those who are tasked with supporting entrepreneurs, it is often interpreted as naive enthusiasm that must be reigned in. Closer analysis reveals a highly effective strategy that is easily overlooked.

In his book, The Origin and Evolution of New Businesses, author Amar Bhide ́ finds that “well-planned startups, backed by substantial venture capital are, by far, the exception rather than the rule.” Looking at hundreds of businesses that were among the fastest growing in the US, Bhide ́ found that even large established businesses such as Waste Management, Hewlett-Packard, and Walmart have what he referred to as “humble, improvised origins” and are likely to be led by “enthusiastic and somewhat inexperienced” entrepreneurs who initially set out in pursuit of small, uncertain niche opportunities without much capital, research, industry experience, or top-notch teams.

How does this happen? How does an inexperienced, cash-strapped entrepreneur manage to transform an unrecognizable idea into a sustainable success? Rather than careful planning and in-depth research, they learn through trial and error, a process Bhide´ describes as opportunistic adaptation. In other words, entrepreneurs learn by doing. The lack of resources (combined with a healthy dose of enthusiasm) forces the unfunded entrepreneur to conduct micro-experiments that enable them to test their ideas in the real world—thus creating a vital feedback loop that enables them to learn and adapt as they go. Also known as rapid prototyping, it is this ready-fire-aim approach that enables the unfunded entrepreneur to identify and actualize opportunities that others overlook.

Educators refer to this as experiential learning which is an ancient concept that was made popular in the 1980s by the educational theorist David Kolb.  According to Kolb’s model, experiential learning is an iterative four-stage process that begins with a concrete experience which is then followed by reflective observation, abstract conceptualization, and active experimentation.

In general, in MBA programs across the world, students are taught causal or predictive reasoning – in every functional area of business. Causal rationality begins with a predetermined goal and a given set of means, and seeks to identify the optimal – fastest, cheapest, most efficient, etc. – alternative to achieve the given goal…Effectual reasoning, however, does not begin with a specific goal. Instead, it begins with a given set of means and allows goals to emerge contingently over time from the varied imagination and diverse aspirations of the founders and the people they interact with.

Simply put, with causal reasoning you must know before you go, while with effectual reasoning, you must go before you know. To be sure, causal reasoning (careful planning and in-depth research) is well advised when the cost of failure is high. Yet when it comes to discovering new opportunities, effectual reasoning can be a highly effective strategy; one that enables entrepreneurs to tease out opportunities that are often hiding in plain sight. The trick is to reduce the cost of failure as a way to mitigate the risk. Here, micro-experimentation and a ready-fire-aim approach is the key.

“A startup is not a smaller version of a large company”

In order to understand how inexperienced, cash-strapped entrepreneurs manage to identify and actualize opportunities, we must consider the situational factors that influence their behavior. We must also recognize that it is the lack of resources (combined with a willingness to try) that forces them to micro-experiment, which in turn enables them to tease out latent opportunities that no amount of planning can unearth. In other words, the lack of resources becomes an advantage that enables the “enthusiastic and somewhat inexperienced” entrepreneur to identify opportunities that large organizations are likely to overlook. Like the story of David and Goliath, the underdog entrepreneur learns to transform their adversity into an advantage.

The world has changed in ways that now require everyone to be more innovative and entrepreneurial regardless of their chosen path. This does not require big ideas, access to venture capital, a genius IQ, or an MBA. Nor does it require an inherent propensity for risk. It does, however, require us to look for problems to be solved. It also requires us to take action, to think critically and creatively, and to test our ideas in the real world and learn from the results. If we are to adapt and thrive in the 21st century, we must learn how to identify and evaluate new opportunities within highly ambiguous, resource-constrained circumstances where the rules are not clear and the path is not well defined. After all, these are the so-called soft skills that employers demand.

Perhaps the most powerful lessons to be learned from the unlikely entrepreneur is the willingness to act on an idea, using a ready-fire-aim approach. By doing so, we can minimize the risks while also reaping the rewards.