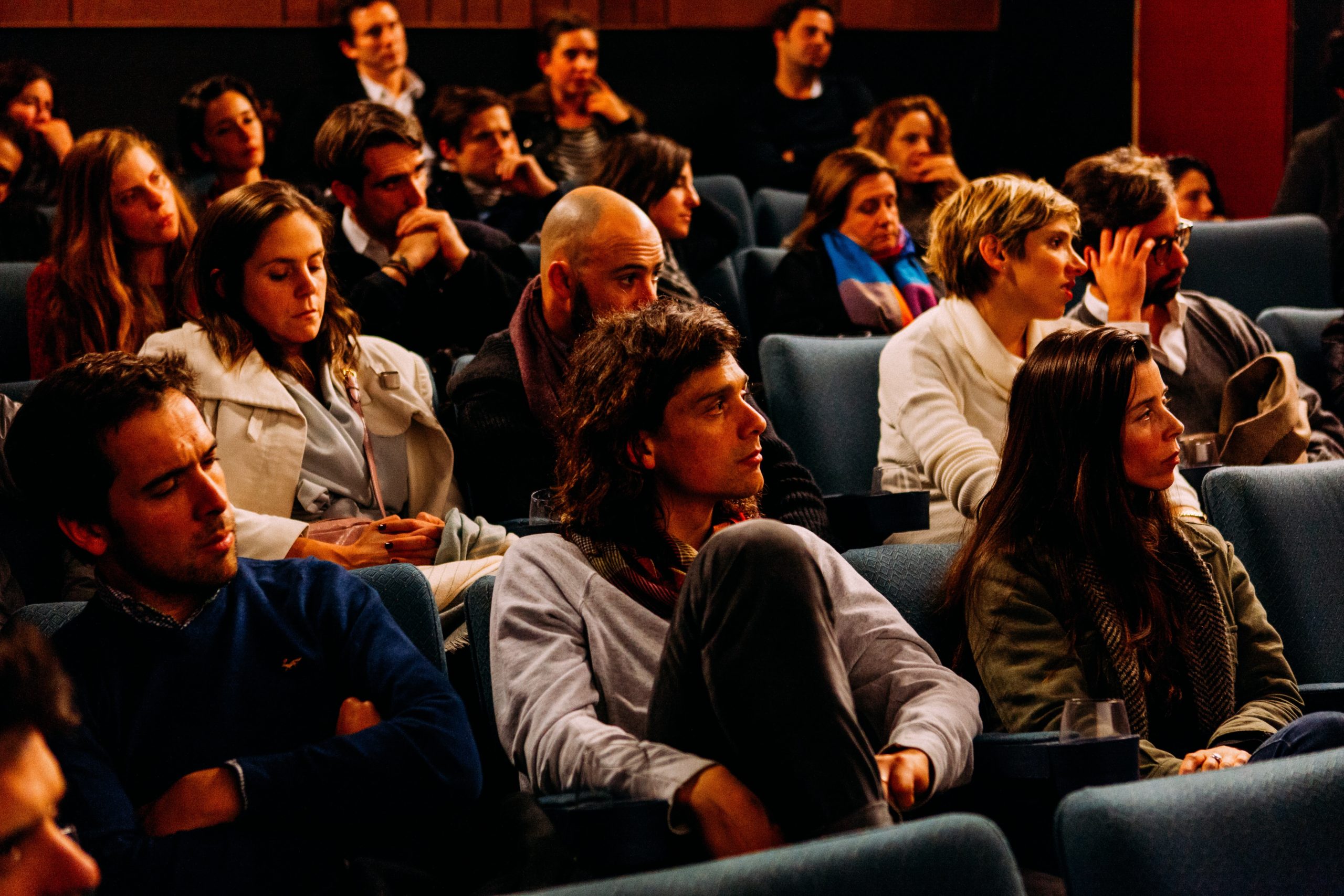 The small southeastern Kansas community of Independence has a healthy downtown. This is true despite setbacks in industries like coal mining and oil production. Business coach and longtime resident Jim Correll believes the Ice House model deserves a share of the credit because many successful downtown business owners have participated in the Entrepreneurial Mindset course through Independence Community College’s Fab Lab ICC—including the current president of the Chamber of Commerce.

For the past decade, Correll has had a front-row seat to observe the difference the course is making in Independence. This is news for their population of 8,500 and surrounding Montgomery County with a population of 31,000. He’s the Fab Lab ICC Director and a facilitator and business coach in the Growth Accelerator Program at the college’s Center for Innovation and Entrepreneurship, where the Fab Lab ICC is located.

He notices the Ice House concepts and vocabulary spreading in Independence. They spread even among those who haven’t attended the Entrepreneurial Mindset course yet. He also notices that guest speakers get excited after visiting the classes and seeing the mindset in action. They then spread their enthusiasm to others.

ICC’s mission includes a commitment to support local economic development. It was among the first community colleges in the country to offer the Ice House curriculum in 2012. At the time, Correll was searching for an alternative to the traditional entrepreneurial approach. It focused on big, complicated business plans to use within the Successful Entrepreneur Program the college had launched in 2006. When he saw how the Ice House model could help people discover opportunities and design their own solutions, he thought, “Wow, this is what I’ve been looking for for five years.”

The way the curriculum redefines entrepreneurship as the self-directed pursuit of opportunities to create value for others resonated with Correll. His conversations with startup companies—along with his own background as a small business owner—had convinced him that “hardly anybody had any money to start. Hardly anybody had any experience. And yet they became successful because they learned as they went,” he said.

He also liked the Ice House’s focus on hearing the stories of unlikely entrepreneurs. He feels this is helpful in encouraging up-and-coming entrepreneurs who might be put off by tasks like creating 5- or 10-year business plans before they’ve even tested out their ideas.

The Fab Lab ICC offers the Entrepreneurial Mindset course once a year to anywhere from 6 to 15 students. Some are enrolled as students in ICC. However, most are community members who are in the product validation stage or earlier on their entrepreneurship journey.

A Story of Success

“Every semester, people tell me the Entrepreneurial Mindset courses changed the way they think,” Correll said. “And there are always a couple who say it changed their lives.”

One of those is Joanne Smith, owner of FAB Creative Services LLC. After the hospital where she had directed marketing and fundraising for 22 years closed, and a similar position with another organization fell through, she felt that her options in Independence were limited.

She reached out to Correll because of his reputation as a business coach. “I didn’t understand at the time that Jim was, in fact, a champion for entrepreneurs. He encouraged me to consider working in a freelance capacity to provide marketing services, and he invited me to enroll in his Entrepreneurial Mindset class, which was already in progress at that time.” The class, coupled with Jim’s encouragement, helped Smith find a sense of courage she didn’t know she possessed to step out on her own.

“The class helped me understand that my idea did not have to be perfectly formulated, and I did not have to have every duck in a row in order to launch,” she recalled. “I just had to act. Ultimately, though initially motivated by desperation, becoming an entrepreneur was far and away the best decision of my life and one I wish I had made ten years earlier.”

After working in the IT department at a public utility in Kansas City, she retired to Independence with her husband. However, when they took responsibility for raising 2 of their grandchildren, Kishpaugh returned to work to make ends meet. In 2011, she started at the Independence Public Library.

Attending the Fab Lab ICC’s Entrepreneurial Mindset course changed Kishpaugh’s behaviors at home as well as on the job. Her husband was so impressed that he also signed up for the course.

“An entrepreneur is really just someone who thinks differently, who looks for possibilities instead of obstacles, consciously or unconsciously,” Kishpaugh explained. “Once you make that change in mindset, it becomes part of who you are.”

She started to recognize a similar problem-solving approach in other people. She is quick to refer them to the Fab Lab ICC’s course. “Sometimes entrepreneurs are perceived as that person who always has a different way of doing things than anyone else, a troublemaker, going against the flow. However, if we recognize it as creativity and entrepreneurship, we have a great resource to draw on.”

Correll retires from ICC on Sept. 1. His colleagues, Lab Manager Tim Haynes and Program Developer Laura Schaid will take over the Fab Lab ICC programs. Correll will continue to work as a business coach and Entrepreneurial Mindset course facilitator. He plans to continue collaborating with Network Kansas, which promotes an entrepreneurial environment throughout the state. And he intends to join scores of other entrepreneurs in Southeast Kansas and start his own business, Correll Coaching LLC.

“Entrepreneurship is valued and nurtured in our community, I believe, now more than ever thanks to a heightened awareness generated through the Fab Lab and the Ice House course,” Smith said. “It has built meaningful connections among entrepreneurs and opened many eyes and minds among class participants, community leaders, donors, and others as to the potential for entrepreneurship to be a sustainable driving force behind a small, rural economy.”