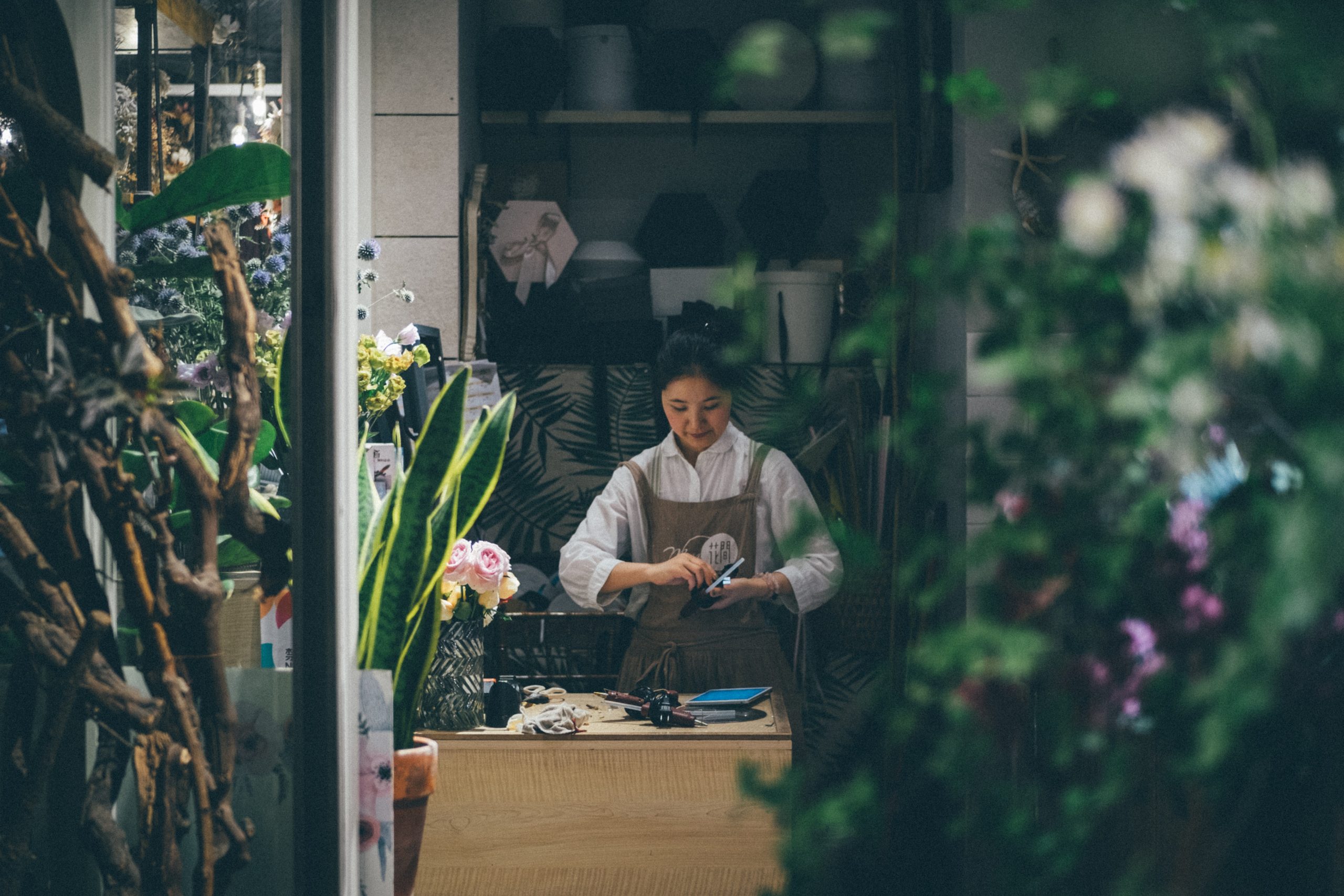 When the nonprofit Greater Cincinnati Microenterprise Initiative noticed that the individuals it serves needed an extra push beyond the typical business courses to get their ideas off the ground, it introduced the Ice House model to develop their entrepreneurial mindsets.

That addition started a series of shifts within the organization. A community development financial institution or CDFI could help would-be small-business founders access capital and gain skills. Ultimately, it changed how Executive Director Willie Hill III view his organization’s role in supporting individuals to make changes in their lives.

“We’ve seen firsthand how an entrepreneurial mindset helps with confidence and makes people more curious about how they can solve problems,” Hill said. “Feeling like you can solve problems is a fundamental aspect of addressing poverty.”

That’s key because 90% of the individuals GCMI serves have low or moderate incomes and have experienced the cycle of poverty.

“Being an entrepreneur helps you realize your usefulness in the world,” Hill explained. “Purpose is big, but usefulness is more relevant to how we interact with the world and how the world sees us. I try to remember that as we create a safe environment for people to learn and talk about their ideas without any judgment.”

This definition resonated with Hill and his colleague Tracey Hayes, who discovered the Ice House program online while researching other cities’ approaches to entrepreneurship. Hill and Hayes started offering the Ice House program as part of GCMI’s courses in 2015. They then noted exciting changes in participants’ behaviors. It was just the spark they felt they were missing before.

After Hill realized the importance of addressing mindset before imparting all the business development lessons, it became more central to GCMI’s work. While the organization is still a full-service CDFI, it has increased its focus on developing entrepreneurial mindsets within its community.

Hayes, who grew up in a family of entrepreneurs, has always been passionate about the power of small businesses. She describes her work coordinating the Entrepreneurial Training Academy at GCMI as “the best job ever.” She feels this way because she can help those ready to start their own companies move forward and help those who aren’t cut out to be business owners thrive in other employment.

The Challenge of Defining Outcomes

Although Hill and Hayes know the entrepreneurial mindset has an impact, “it is hard to document change,” Hill admitted. “GCMI is still exploring the best methods.” It’s currently using the Entrepreneurial Mindset Profile from Eckerd College, among other tools and assessments.

GCMI formerly measured success in terms of business starts per year, a holdover from the 1990s and 2000s. It was when the focus of entrepreneurship programs was on starting and running businesses. Only one out of six GCMI participants meets that metric. It can take years to reach it due to the challenges they face. Yet, they may be reaping the benefits in other ways in the meantime.

“Now that they’ve got an entrepreneurial set of eyes, they see the world so much differently,” Hayes said. “They read the fine print, they evaluate issues and take their time making decisions, they seek additional resources. They’re not staying stagnant.”

Furthermore, even when participants achieve their financial goals, the result doesn’t always look how they imagined it would. Paradoxically, sometimes that can feel like a failure, especially when the outcome doesn’t include small business ownership.

For example, one young man who completed the training in 2019 intended to be a personal fitness trainer and start his own gym. The trainee ended up being recruited to be a fitness manager at a local chain. “He became one of the top salespeople in the company using the Ice House approach,” Hill said. “He doubled his income. Yet he thought he was a failure on the business side.”

Experiences like those gave Hill and Hayes new insights into how to talk about success. “We’ve learned we need to communicate that it’s not about starting a business. Being an entrepreneur is all about utilizing your skillset to be able to do whatever you want,” Hill said. “That’s become GCMI’s approach, and it’s been a change for me as an executive director.”