The Untapped Potential of Unlikely Entrepreneurs 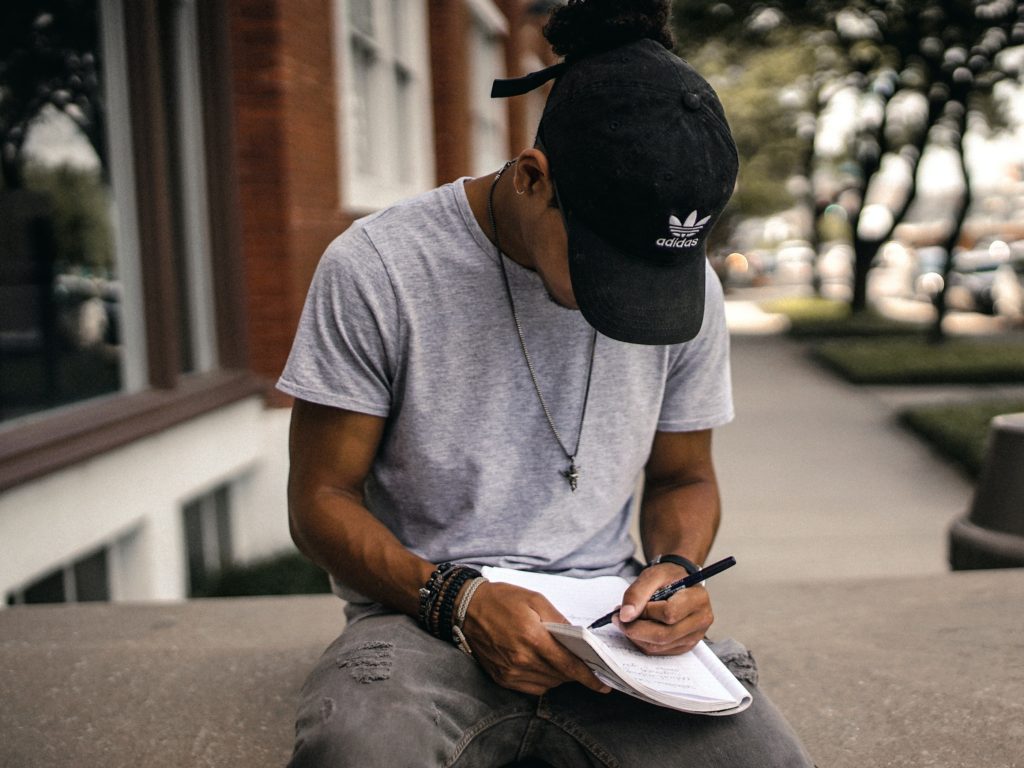 This post was originally published by the Independence Daily Reporter in the November 10th, 2021 issue. Read the text online here, the article is on page 3.

What does the future hold for those who do not do well in school? Each year more than a million high school students drop out of high school. That’s nearly 7,000 per day. And in many cases, they do so not because they are incapable but because they are bored and disengaged.

The days of high-paying, low-skilled jobs are a relic of the past. For those who drop out, the future is likely to be bleak, not only in terms of earning potential but also health and psychological well-being. And the broader impact on our communities is equally stark. In addition to the wasted human potential, the social and economic costs of dropouts include lower tax revenues, higher crime rates, and increased demand for social services. In other words, we all pay a price when students drop out of school.

Dropout prevention programs such as Jobs for America’s Graduates (JAG) can go a long way to help at-risk students stay in school by offering a variety of counseling, vocational skills training, and college preparation. And yet, while these programs can be effective, they may do well to consider an alternative approach: Why not teach at-risk students how to think like entrepreneurs?

After all, entrepreneurs are self-reliant, resilient, and resourceful. They are creative and critical thinkers who can identify and solve problems when the path is not clear and the rules are not yet known. They not only possess the skills that enable them to adapt and thrive in today’s rapidly changing world, but also to make a greater contribution to the organizations and the communities they inhabit.

I’ve spent more than ten years exploring the mindset and the methods of everyday, “unlikely” entrepreneurs; those who start with little or nothing yet somehow manage to succeed. What I discovered is that many of them were not great students, yet they seemed to thrive as entrepreneurs. I also discovered that the secret to their success lies not in their academic abilities but in their underlying beliefs.

Among them is the belief that, by solving problems for others, they could empower themselves. For most, this seemed to be a deeply-held assumption of which they were largely unaware yet it was an assumption that had a profound impact on their lives. While this may seem obvious, it is distinct from the way most of us have been taught to think.

Almost from the moment we set foot in school, we are taught that someone else will determine what we need to learn to become successful and that we are expected to memorize facts and follow rules. We also learn that failure is something to be avoided at all costs. From this perspective, it is assumed that we will work within an established organization where someone else will determine what is useful and that we will be expected to fulfill a predetermined role. As a result, we learn to think like employees rather than entrepreneurs.

By contrast, entrepreneurs take it upon themselves to figure out what is useful. From this perspective, they begin to see problems as opportunities in disguise. They also understand that the more useful they become, the better off they are likely to be. From this perspective, they are no longer constrained by academic credentials, a job description, or an hourly wage. Instead, they set out in search of problems to be solved.

Ironically, it is this underlying assumption—it’s up to me to figure out how to make myself useful to others—that creates a powerful incentive to learn. Rather than memorizing facts and following rules, entrepreneurs are more likely to learn by doing, through a process of experimentation and adaptation. This error-based learning process (also known as project-based learning) provides a vital feedback loop that enables them to recognize opportunities that others overlook.

As the world continues to change, the mindset that once enabled us to succeed is rapidly becoming obsolete—specifically for those who may not do well in school. While dropout prevention initiatives are helpful, they may be overlooking the entrepreneurial potential of those who are not academically inclined. As one such entrepreneur put it, “What the world offers a kid heading in the wrong direction was not that I could be something special, it was that I had to avoid being something terrible.”

Entrepreneurship can empower ordinary people to accomplish extraordinary things. It does not require big ideas, access to venture capital, outsized personalities, or an advanced degree. It simply requires attitudes and skills that our systems of education have historically overlooked or ignored. When we consider the potential impact of entrepreneurship education we must ask ourselves, why not teach all students how to think like entrepreneurs? Perhaps they would be less inclined to drop out of school.