The Hidden Science Behind Persistence 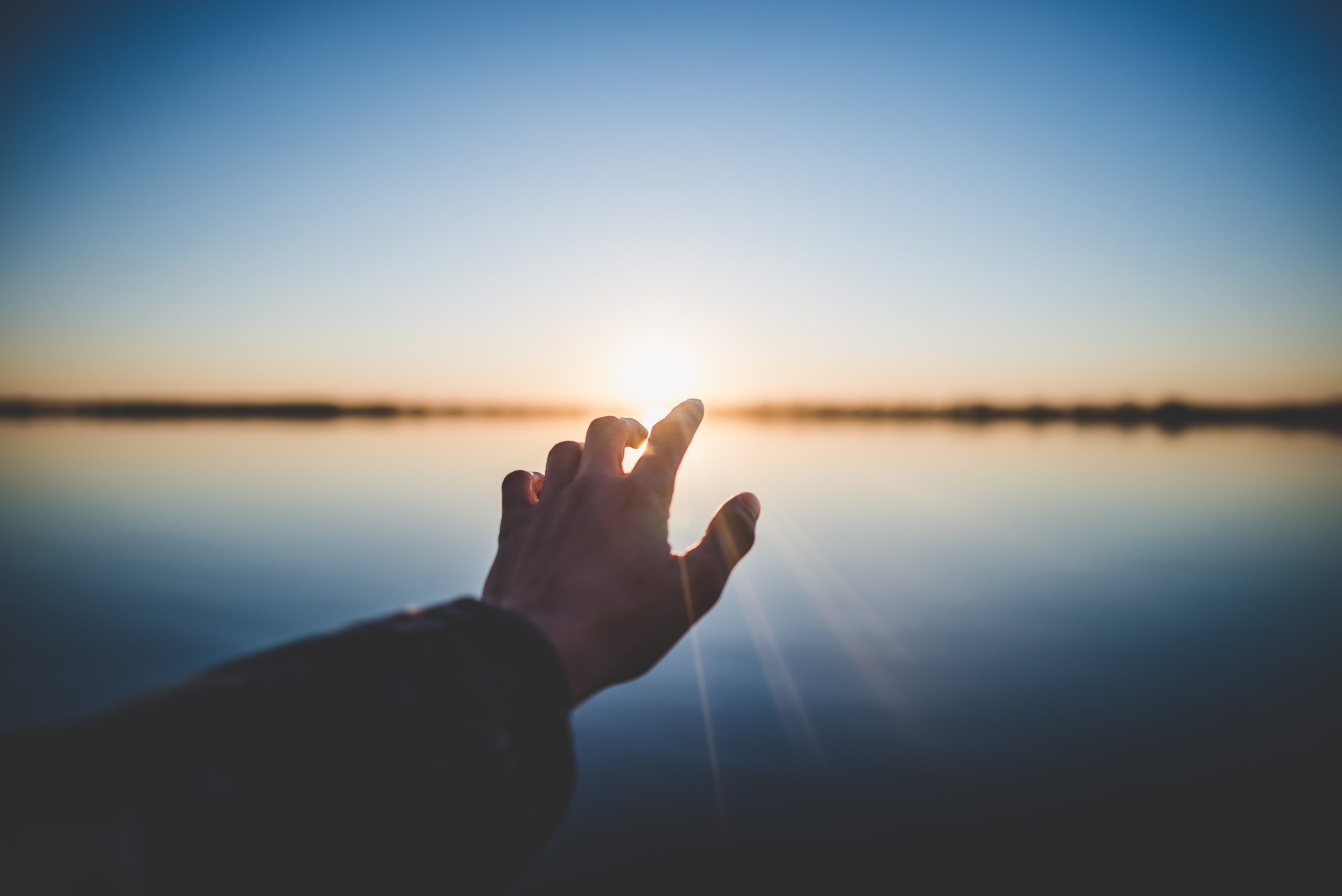 Photo by Marc-Olivier Jodoin on Unsplash

Throughout this eight-part series, I have attempted to describe core concepts distilled from my observations and analysis of “unlikely” entrepreneurs. My intention was to tease out the common and replicable factors that anyone could embrace. Among those observations was what appeared to be an almost Herculean ability to persist through a mind-boggling array of challenges, setbacks, and missteps they encountered along the way. As many entrepreneurs told me, their success boiled down to one simple fact: They simply refused to quit.

To the casual observer, this may seem overly simplistic and frankly, not all that helpful. After all, we are all working hard, and we all face unexpected challenges and setbacks in our everyday lives. Yet entrepreneurs seemed to possess an extraordinary ability to persist. The question I began to ask myself was, why…why do some of us persist in the pursuit of our goals while others are more likely to give up?

There is certainly any number of factors that contribute to the success of a new venture. Some are within our control, and others are not. And yet, while not immediately obvious, there are two that can drastically enhance our ability to persist: the goals we choose to pursue and the story we tell ourselves.

The power of a compelling goal.

In the early 1970s, psychologists began to recognize that different types of goals elicit different levels of motivation from the same individual. Those who are intrinsically motivated, whereby the task itself is the reward, are likely to elicit much higher levels of engagement and psychological well-being than those who are extrinsically motivated through coercion such as the promise of a reward or the threat of punishment.

Again referring to my first post, “numerous studies have shown that those who are intrinsically motivated tend to outperform those who are extrinsically motivated by money, letter grades, or other separable rewards. In fact, external rewards have consistently shown to undermine intrinsic motivation.” Simply put, the nature of the goals we pursue evoke different types of motivation, which in turn, can make an enormous difference in our ability to persist.

The story we tell ourselves.

Regardless of who we are or where we start, we all face challenges and setbacks in life. Yet, what we often fail to recognize is the effects our interpretations have on our ability to persist. In other words, what really matters, is the story we tell ourselves. Psychologists refer to this as an explanatory style.

Whether we negatively or positively interpret circumstances can have a powerful effect on our ability to persist. For example, “this always happens to me,” “this will never work,” or, “I’m not good enough,” are phrases that indicate a pessimistic explanatory style. Psychologists refer to these irrationally negative interpretations as cognitive distortions.

Researchers have identified three cognitive distortions that tend to influence the way we interpret negative experiences: personal, pervasive, and permanent.

These cognitive distortions can have a snowballing effect, becoming automatic, permeating our psyche and therefore debilitating our ability to persist. In fact, they can also undermine the likelihood that we even set a compelling goal in the first place. While there are hereditary aspects that influence our level of optimism, we can learn to be more optimistic through understanding and awareness of these distortions, thus better enabling us to persevere.

As the Greek philosopher, Epictetus wrote, “What really frightens and dismays us is not external events themselves, but the way in which we think about them. It is not things that disturb us, but our interpretation of their significance.”

In other words, what happens to us matters far less than our interpretation of adverse events. Those who learn to optimistically interpret adversity tend to become stronger, happier, and healthier than those who never suffered adversity in the first place. Ultimately, our ability to persist comes down to the nature of the goals we pursue, combined with the story we are telling ourselves.