The Entrepreneurial Mindset in a Maximum Security Prison 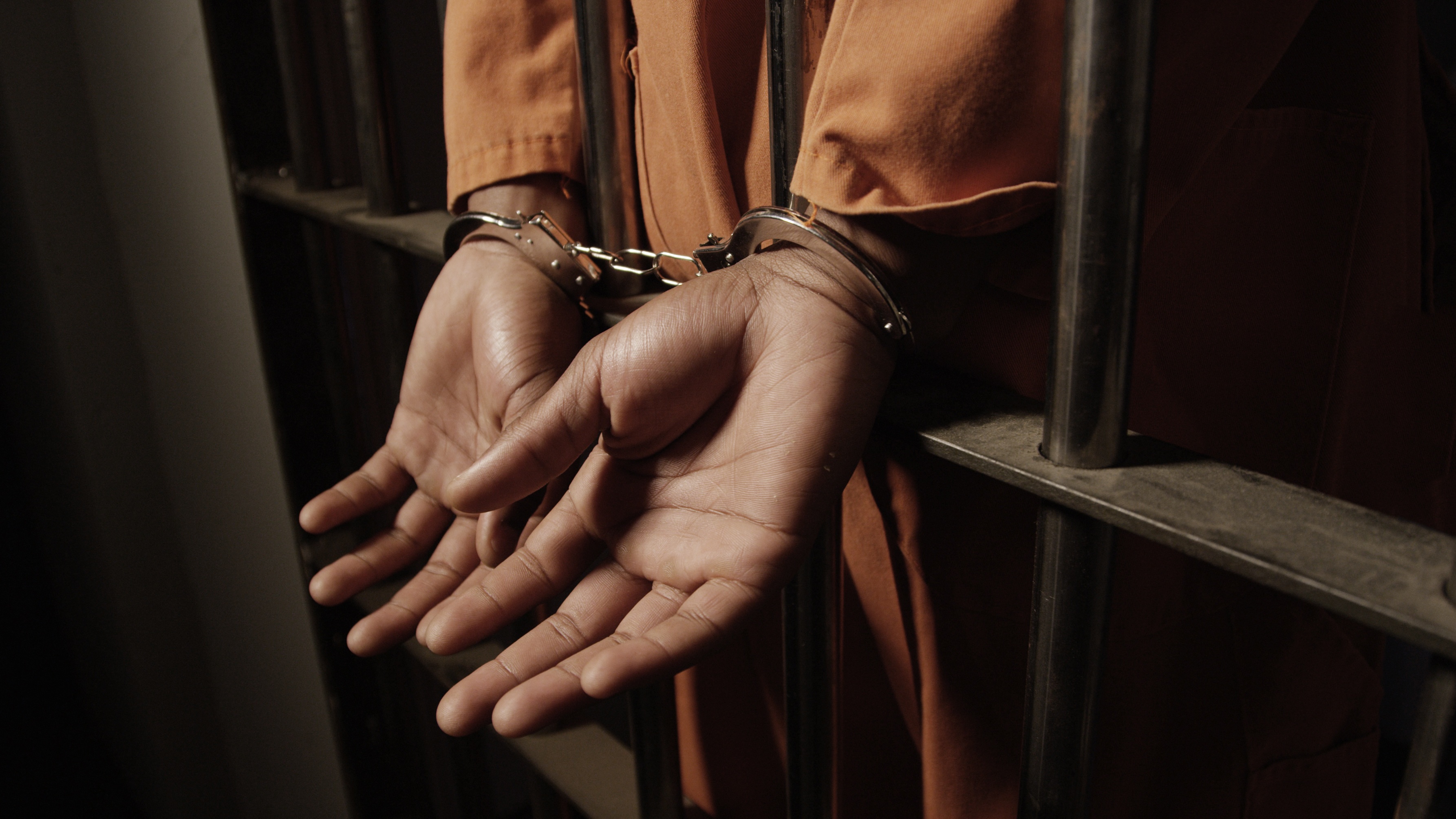 It’s been almost six years since we launched the Ice House Entrepreneurial Mindset Program at the Kauffman Foundation in Kansas City. Since then, nearly 2,000 leaders in education, business, and nonprofits have become certified to deliver the Ice House Programs across a wide range of applications. As a result, we have seen promising evidence of profound change in the attitudes and behaviors of those who have completed the Ice House Program. However, I never could have imagined the impact it could have on the lives of inmates inside a maximum security prison, most of whom were serving life sentences without parole.

It all started late last year when Dr. Linda Keena, a certified Ice House Facilitator and professor of Legal Studies at the University of Mississippi, decided to integrate the Ice House Entrepreneurship Program into a restorative justice project she was conducting with her students. Restorative justice is an emerging system of criminal justice that focuses on the rehabilitation of offenders through reconciliation with victims and the community at large. While direct reconciliation with victims is not always possible, Dr. Keena and her students decided to engage the prisoners in an activity that would not only enable them to take ownership of their crimes but also provide them with an opportunity to make a positive contribution to society.

Using the Ice House Entrepreneurship Program as a framework, Dr. Keena connected with Feed My Starving Children, a global nonprofit that provides nutritionally complete meals specifically formulated for malnourished children. Working together with inmates, students, and outside volunteers, they launched a campaign to raise more than $22,000 that would enable them to purchase the ingredients and package meals to help feed malnourished children. Dr. Keena invited me to participate in the project by speaking to the inmates about the Ice House Program and spending a day inside the prison helping the inmates assemble the meals. It was an experience I will never forget.

Arriving at the Marshall County Correctional Facility in Holly Springs, Mississippi, I met Dr. Keena outside the prison gates. For those who have never been inside a maximum security prison, it can be an intimidating experience, to say the least. I followed Dr. Keena through the security protocols required to enter the prison, where we were led into a large cinderblock room. Inside, we were greeted by a number of inmates who had recently completed the Ice House Entrepreneurship Program and were eager to discuss what they had learned.

Almost immediately, I was struck by the depth and intensity of their questions. Some had their copies of Who Owns The Ice House? the pages frayed, sentences underlined, and notes scribbled in the margins. I had never seen a group so eager to learn. Near the end of our talk, one inmate asked me, “what are you doing to share these ideas with young people so they won’t end up here as we did?”

Early the next morning, we returned to the prison, where we were greeted by more than 120 inmates along with a number of volunteers. We began by unloading industrial-sized sacks of rice, dried soy, protein, and dehydrated vegetables that would be portioned into small bags, each of which could feed a child for a day.  Working in makeshift assembly lines, we quickly organized into six teams of approximately 20 people, each taking on a specific role in the process. Ours was the blue team.

At first, things were a bit chaotic as each of us struggled to fit in and find our role, yet soon enough, we began to function as a team. I was taken by the self-organizing nature of the inmates, especially as one man emerged as a leader as he began chanting, “come on blue, let’s go blue,” using his cadence to help us rally as a team and to keep up a steady pace. After stopping for a brief lunch in the prison cafeteria, we were back on the line. By mid-afternoon, we had packed more than 100,000 meals that would feed approximately 250 hungry children for a year. The celebratory mood of the event quickly shifted as we were shown a brief video that showed examples of children that would be impacted by the inmates’ efforts. I stood in stunned silence, watching several of the inmates weep while choking back tears of my own.

Through my work, I have come to recognize the entrepreneurial spirit as the human spirit, as something that resides within us all. The inmates who participated in this project clearly demonstrated that fact. While not everyone may want to start a business, we are all driven by an innate desire to contribute to something greater than ourselves. And when given a chance to do so, we are much more likely to make a greater contribution to the world.

Learn more about the event here.