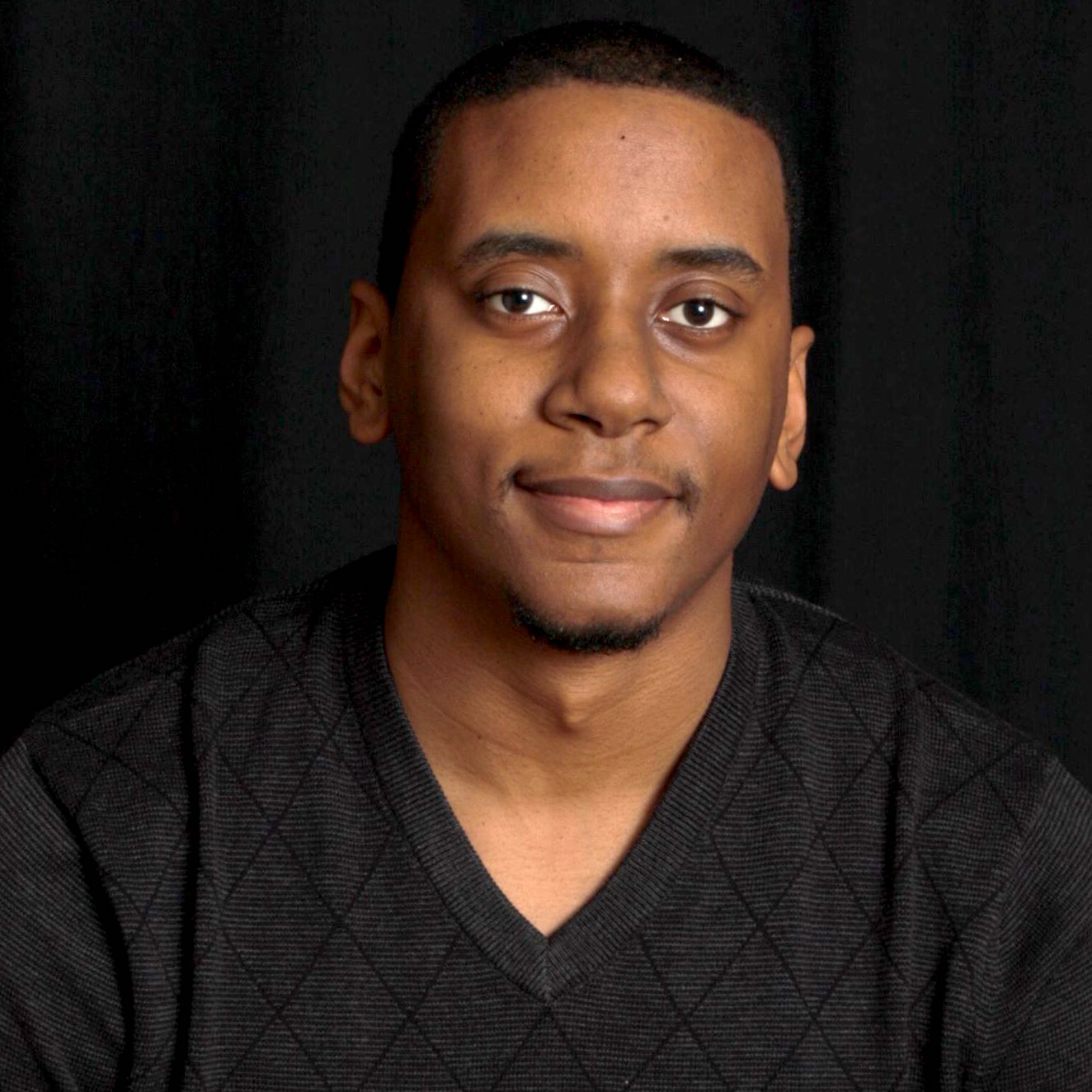 Rodney Walker, a Chicago native, is the founder of Forever Life Productions, a company that creates custom videos for special occasions and events. Along with his production company, Rodney travels both nationally and internationally, speaking at public schools, corporations, and conferences about the importance of education, entrepreneurship education, mentoring at-risk youth, and corporate philanthropy for non-profit organizations aimed to uplift and support at-risk youth.

Given the obstacles placed before him as a foster child, Rodney struggled academically and socially in school. In his early years of elementary school, he was placed in special education, repeated the fourth grade due to poor academic performance, and underperformed with a sub-1.5 GPA in his Freshman year of high school. But despite it all, Walker became an award-winning entrepreneur, with a Bachelors’s degree from Morehouse College, and a Master’s degree from Yale University – all before the age of 25.

Rodney is the bestselling author of the educational memoir titled “A New Day One: Trauma, Grace, and a Young Man’s Journey from Foster Care to Yale,” available on Amazon and in all major bookstores nationwide.

In an effort to address the epidemic of violence and social failure among at-risk youth in Chicago, Walker has partnered with former U.S. Secretary of Education Arne Duncan to create a comprehensive employment pipeline program for disconnected youth across the city. This fall, Walker will be pursuing his Doctorate in Education at Harvard University.