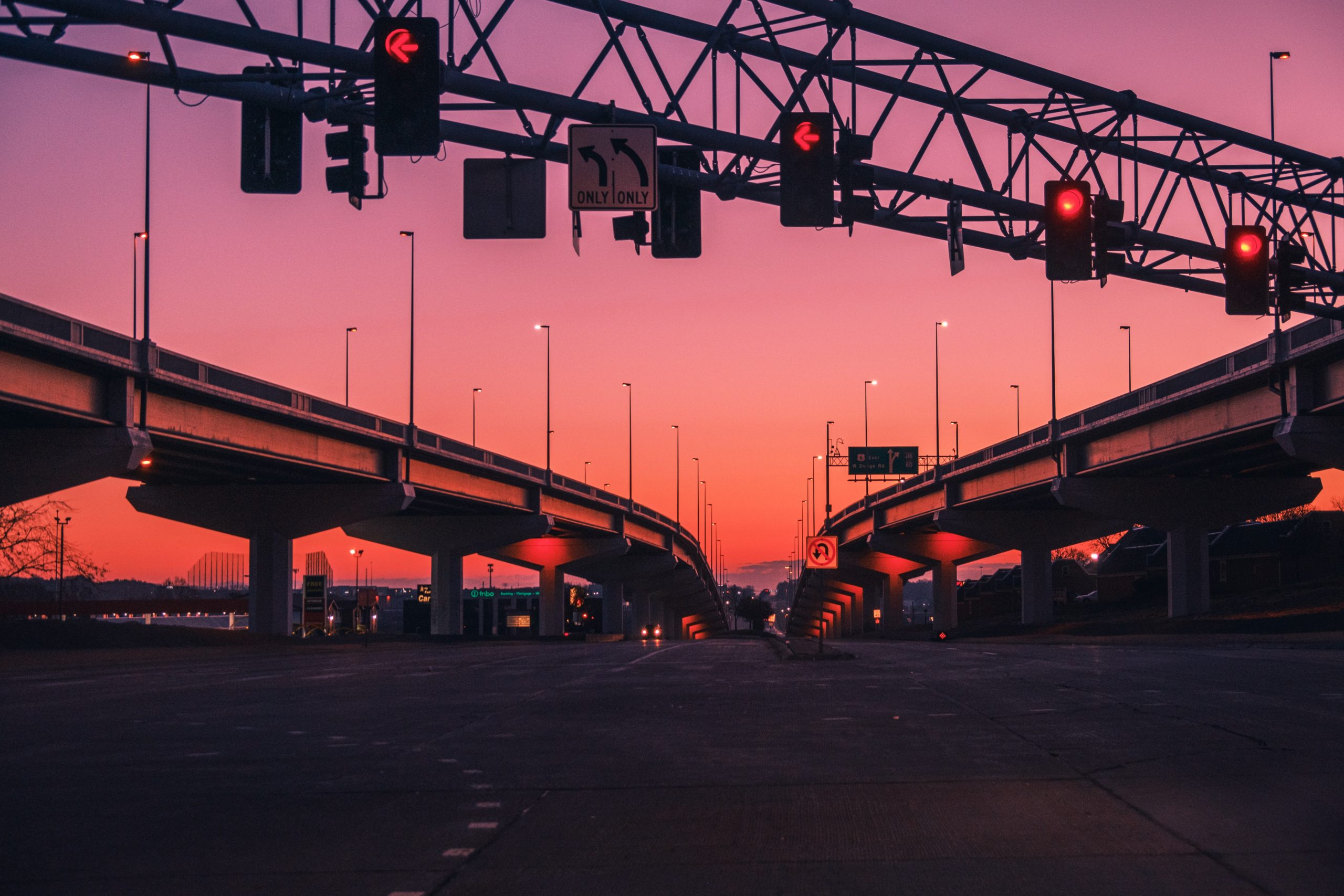 The opportunities and resources for Black entrepreneurs and minority-led startups often presuppose a skill set that people who grew up in poverty don’t have.

“A lot of the circles of support are for middle-class Black people,” explained Pastor Myron Pierce. Pierce serves as the pastor of the Mission Church in North Omaha, Nebraska. “There’s a language you have to speak, systems and structures and culture you need to know about—and that makes it hard to be successful if you grew up in poverty. There’s a disconnect.”

Pierce experienced this first hand. His parents’ substance abuse limited the family’s economic opportunities and created ripples of dysfunction. He went to prison for the first time at age 16.

After his release from subsequent incarceration in 2008, Pierce set out on another path that made healthier use of his entrepreneurial skills. He founded numerous faith-based organizations—including Mission Church in 2017—and provided informal business coaching. “I’m probably one of the best case studies of how to go from nothing to something,” Pierce acknowledged.

Pierce encountered the Ice House model when he was looking for an entrepreneurship curriculum that would resonate with the communities he serves. Its message that underdogs have valuable skill sets they can apply through an entrepreneurial mindset struck a chord.

“People who live in poverty have skills, but our mindsets have to catch up—and we have to learn the language of the business world, then reconcile that language with the skills we have,” Pierce said. “That mindset piece was the game-changer for me.”

When Mission Church was two years old, it launched Shift Omaha with an ambitious goal: to shift 10 percent of the North Omaha population—or 3,000 people—to an entrepreneurial mindset by 2030.

Each spring and fall, the Shift Omaha team leads approximately a dozen participants through a 12-week training program centered on the Ice House life lessons. Before the Shift team invites the candidates to join a cohort, they must meet selection criteria and demonstrate specific characteristics.

Pierce and his team look for North Omaha residents between the ages of 18 and 45 who are already entrepreneurial, gritty, and empowering. They’re required to commit to three critical actions: learning every day, doing something hard, and solving problems.

As of late 2021, Shift Omaha’s graduates have started 27 businesses in industries from catering to creative design and child care to athletic training. One of the graduates, William Snoddy, shared his story of going from solitary confinement to owning a trucking company on The Entrepreneurial Mindset Project podcast with Gary Schoeniger. Collectively, the entrepreneurs have generated more than $1.5 million in revenue since 2019.

Combatting the Arch Enemies of Success

The fact that this money stays in North Omaha matters. As Pierce points out, in most Black communities, only a tiny fraction of residents use their disposable income locally. The dollars that Black neighborhoods spend don’t circulate as long before moving on to other hands. And there’s no sense of shared economic cooperation.

“In whatever inner city you go to, you’ll see these three arch-enemies of success,” Pierce predicted.

These and other hurdles sap residents’ internal locus of control. “When you live in an inner-city context, a lot of us have PTSD and don’t even know it,” he said. “We’re running into trauma, emotional instability, and a defeatist mentality.”

That’s why Shift Omaha carefully vets participants to ensure they have the capacity to truly engage in the coursework, no matter what their background is. “We want people who have criminal records, single moms, those who have lived in poverty,” Pierce said. What candidates don’t need is any specific business knowledge or background. “When one of my friends asked me how to write a check, it opened my eyes,” he explained. “Sometimes you grow so much, you forget what it was like at the early stages. You start to take for granted things that are new and revolutionary for someone else.”

Looking Towards the Future

Looking ahead, the team at Mission Church is working on starting an endowment called Home Deposits to address the lack of credit for those who have a criminal history. They’re also planning an inner-city Chamber of Commerce, a bank, and expansion into other cities.

The parishioners have a passion for this work because many of them are entrepreneurs themselves. They also share Pierce’s belief that Christians have a calling to be responsible for social change in their communities. For past generations, this included setting up hospitals and schools. Today, Pierce says, what’s needed more than a physical building in North Omaha is a mindset change. “We’re trying to create a critical mass of entrepreneurial leaders.”