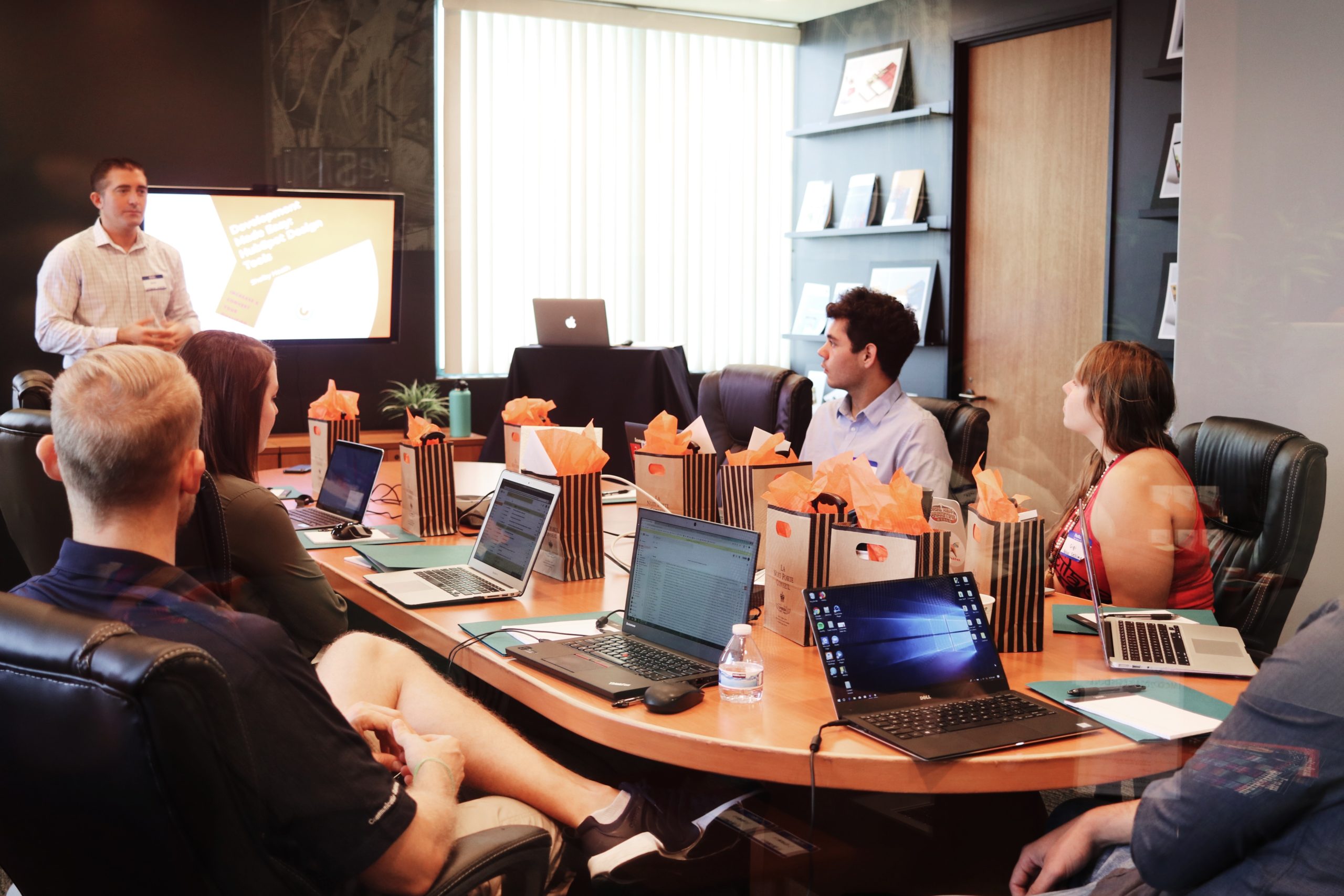 Many cities have worked to attract entrepreneurs over the past decade. Albuquerque, New Mexico, is among them—but in an innovative twist, the fast-growing Southwestern city also worked to foster an entrepreneurial mindset from the inside out.

City leaders aren’t looking for municipal employees to start their own businesses. Instead, they’re following the Entrepreneurial Learning Initiative’s definition of entrepreneurship as the self-director pursuit of opportunities to create value for others.

Here’s the story of how this unique program came about, how it works, and what other cities can learn from Albuquerque’s success.

Back in the mid-2010s, Albuquerque brought together a group of local business experts who were passionate about entrepreneurship to help establish its 7-acre innovation district in the city center. One of them was Tom Darling, a business administration faculty member at Central New Mexico Community College. He was also active in helping launch a student business accelerator and maker space.

Darling is a trained facilitator for the Ice House Entrepreneurship Program, and he believed the model could make a tremendous impact within a local government setting. He envisioned empowered employees tackling the myriad problems they encountered during routine day-to-day work. Others—including ELI founder and CEO Gary Schoeniger—weren’t so sure, as this recent podcast episode recounts.

In a pivotal move, the city provided economic development funding to train 100 of its employees. The individuals came from across the organization, including assistant directors, managers, and front-line personnel like firefighters and police officers.

Darling often shares a story about trash collection to illustrate the success of that first 2015 training in what became the city’s Entrepreneurial Mindset Program.

One of the participants was Rob Vigil, a sanitation supervisor, who was “voluntold” to attend. His initial skepticism was no secret, but he started to see his role differently within a couple of sessions. He felt equipped to make small changes in the aspects of trash collection he could control, such as delivering recycling bins to homes that didn’t have them and tweaking the efficiency of pickup routes.

Within two years, other department members started looking at their own routes. Soon leadership took note and purchased software to help calculate the most efficient and effective routes citywide.

No one heralded Vigil as a visionary for making these changes. City employees rarely are—which is one of the trade-offs of the job. Still, he advanced to more senior roles within the department at a satisfying pace, and the city’s trash collection is better today due to his improvements.

Darling had predicted changes in workplace culture like this. However, he didn’t expect that he would become so engaged himself that he would apply to become the head of the city’s training department.

One of the first things Darling did when he started in the manager role at Albuquerque’s Employee Learning Center in 2016 was draft a vision statement: “to transform the corporate culture of the city of Albuquerque workforce by empowering employees to be fully engaged in their work.”

The largest city in New Mexico already had a large and loyal workforce thanks to its generous benefits and good opportunities for advancement. But often, those 5,800 employees had more to give than their job descriptions accounted for. Darling believed that unleashing their entrepreneurial thinking was the best way to engage them fully.

Fast forward to 2022, and Darling’s vision statement will resonate with employers everywhere looking to add and retain workers. So what can they learn from Albuquerque’s experiment?

“In any organization, every department has problems to solve—which are actually opportunities to transform the culture,” Darling said. “The Ice House model helps individuals understand their place in an organization and gives them the power to choose to make a difference.”

Since 2015, Albuquerque has trained around 900 staff at all levels in the Entrepreneurial Mindset Program. For front-line workers, the emphasis is on increased self-empowerment and responsibility within their jobs. Supervisors learn that they don’t need to do all the heavy lifting. Their departments will be stronger if they share the weight.

Darling’s team also embedded the content into the Pre-Management Development Program. This content is for front-line employees who want to advance their careers with the city. Those who complete this program get credit for two years of supervisory experience. This can be a key differentiator on their resumes.

Darling and his staff check in on participants afterward to see if they have continued or completed the projects they started during the program or initiated others. They talk with supervisors about the differences they see on the job. They include employees working smarter and harder, demonstrating increased productivity.

For Darling, the most satisfying outcomes are the ripples of cultural shifts. These outcomes include terminology and approaches from the Entrepreneurial Mindset Program permeating departments. Even among employees who have not yet gone through the program.

Feedback like this validates that his transformational vision is making progress. “Municipal culture retrains you to think in narrow terms of each job,” he said. “We have the potential to transform that culture and the outside world’s perception of it.”