Entrepreneurship in Education Series: Steve Mariotti, The Man Who Started the Movement 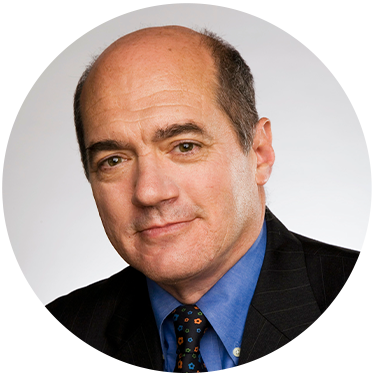 At NFTE, Mariotti led teams that raised more than $150 million over 26 years and served more than 1 million at-risk youth globally, including 12 countries, and 17  American regions. Steve has been profiled in The New York Times, Fox News, MSNBC, the Wall Street Journal, etc. He wrote groundbreaking entrepreneurship textbooks for high school and junior college, and the popular Young Entrepreneur’s Guide to Starting and Running a Business (Random House 2000, 2014).

Mariotti has been an active member of the Council on Foreign Relations for 15 years. He has been a regular at the World Economic Forum for 9 years, where he, Daniel Rubuzzi, and three other educators presented their landmark policy paper “Educating the Next Wave of Entrepreneurs.”

Watch the recording below.