Denver Educator Does a 180 in His Beliefs About Businesspeople 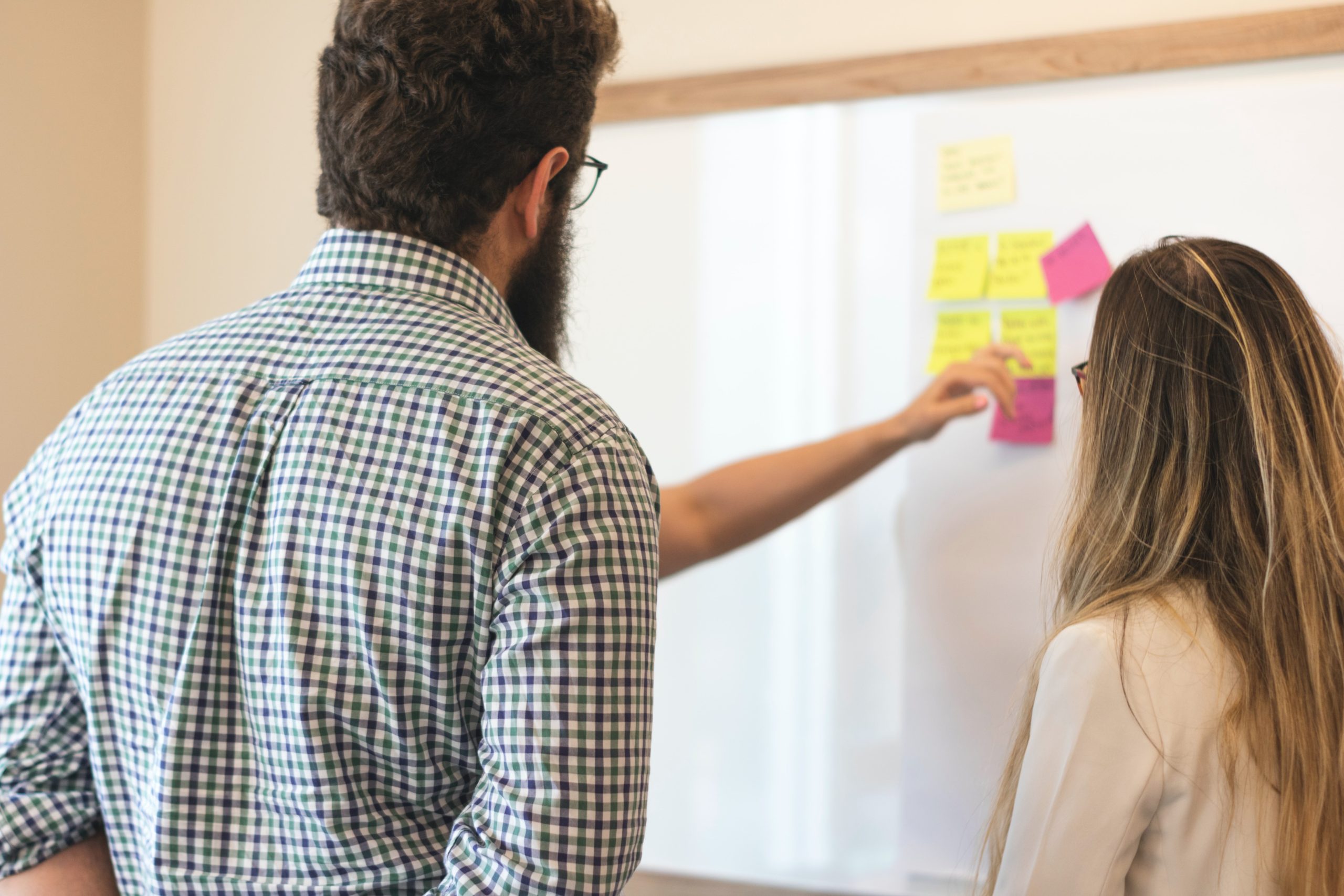 When Adam Melnick was in college, he was sure of one thing: Business people were greedy and never wanted to be one.

Fast forward two decades, and his perspective have shifted by 180 degrees. Although he isn’t currently in business himself, as an assistant professor of management at the Metropolitan State University of Denver, he teaches others the mindset and skills they’ll need to be successful.

“I just completely fell in love with entrepreneurship and helping people start small businesses,” Melnick said. “Now I understand the impact of small businesses on the country, what a big driver of the nation’s economic engine they are, and their power to lift people out of poverty.”

Melnick’s epiphany came about gradually, beginning with his early career in environmental law and small business lending—when he first heard personal anecdotes about the challenges and joys of growing a profitable company from scratch. It accelerated after he attended Entrepreneurial Mindset Facilitation Training in 2013. ELI’s redefinition of entrepreneurship as the self-directed pursuit of opportunities to create value for others resonated with him both personally and professionally.

He facilitated a dozen trainings while working for a nonprofit economic development lender that provided capital for small businesses, instilling an entrepreneurial mindset using the Ice House Entrepreneurship Program. “It’s easily the most fulfilling thing that I have done in my professional career,” he said.

Applying The Mindset in Diverse Ways

His students educated Melnick reciprocally through their diverse applications of the mindset to all types of barriers and opportunities. For example, one student who wanted to open an event space and provide catering but found the start-up costs too prohibitive was empowered to test out other ideas, from meal deliveries to a food truck, before finding her niche.

“The traditional catering model blew up for her after she worked through the Ice House model,” Melnick said. “She started catering for a major airline and doing huge events for hundreds of people.” Although her initial vision fell through, “she never viewed the things that didn’t work out as failures,” he said. “It’s all about viewing things through the lens of experimentation.”

Another student likewise experimented with different models for his bread-baking business idea. He tried delivering dough and baked loaves to customers’ homes and doing pop-ups at local coffee shops, where he tested out new recipes and solicited feedback—and built commercial relationships in the process.

Eventually, the shops asked him to make pastries for them too, which led to a growth spurt, a new space, and the need to hire new employees. “By the end of the second year, he had 18 wholesale customers and three employees,” said Melnick, who played a role in Rebel Bread’s progression when he introduced its founder, Zach Martinucci, to a friend from his volleyball league. She became his head baker and helped him operationalize the business.

Then the pandemic hit, and Martinucci lost all 18 clients overnight. But he still had employees and overhead, “so he thought back to the Ice House course and his old bread delivery idea,” Melnick said. “Over the course of three days, he changed his business model to offering a home delivery bread service, called Bread Club.” Bread Club started with sourdough loaves, then added other specialty styles. “The bread was so good I would plan my week around when it was going to be delivered,” Melnick said with a laugh.

When farmers’ markets opened up again, Martinucci started selling his loaves there. “They got so popular they would sell out within a couple of hours,” Melnick recalled. “He also taught virtual baking and cooking classes and collaborated with other local small businesses to provide ingredients.” Thanks to the pivot, the business not only survived, but it has also since moved again to expand operations and hired several more employees.

Melnick shares this story with students in his classes at MSU Denver all the time. “None of this would have happened if not for the challenge of the pandemic,” he said. “Circumstances change, and it’s how you respond that dictates what your success is.”

And, in a way, that’s how Melnick ended up at MSU Denver. Through his facilitation, he met Lynn Hoffman, the former director of the Center for Entrepreneurship, which opened in 2020. Melnick became a guest lecturer, and when he needed a new full-time job, he applied for an instructor position with the university.

Applying the Mindset in Myriad Places

Now an assistant professor, Melnick teaches classes in small business entrepreneurship, entrepreneurship feasibility, and business plan writing. He incorporates Ice House content into his lessons because he staunchly believes in the benefits of an entrepreneurial mindset. He also feels the curriculum has helped him foster relationships with students who have very different backgrounds from his.

Melnick grew up as the son of a doctor and a parenting educator. Through their work, he developed an understanding of trauma and the brain chemistry behind it. Rather than dismissing obstacles with a pull-yourself-up-by-the-bootstraps mentality, he validates students’ experiences and channels their energy into turning the problems into opportunities.

Looking ahead, Melnick plans to help the Center for Entrepreneurship be a stronger conduit between resources and communities. “I believe Denver is one of the best places in the country to start a business,” he said. “It’s an incredibly supportive place for business owners. But communities of color don’t always have knowledge of or access to  the available resources.”

From a research perspective, he’s interested in topics like conscious business, sustainability, and social impact. These are sometimes seen as the “fluffier side of entrepreneurship,” but he believes he can help build their academic credibility and that they will become required business practices for businesses to succeed in the future.

His greatest joy comes from teaching. “Having an impact on students is exciting for me,” Melnick said. “A huge piece of entrepreneurship is being willing to work hard on something with uncertain outcomes. That’s something I definitely struggle with—it’s a huge part of the reason I’m an academic and not an entrepreneur,” he admitted.

Then again, every student’s future is an uncertain outcome, so perhaps Melnick isn’t as far from entrepreneurship as he thinks.