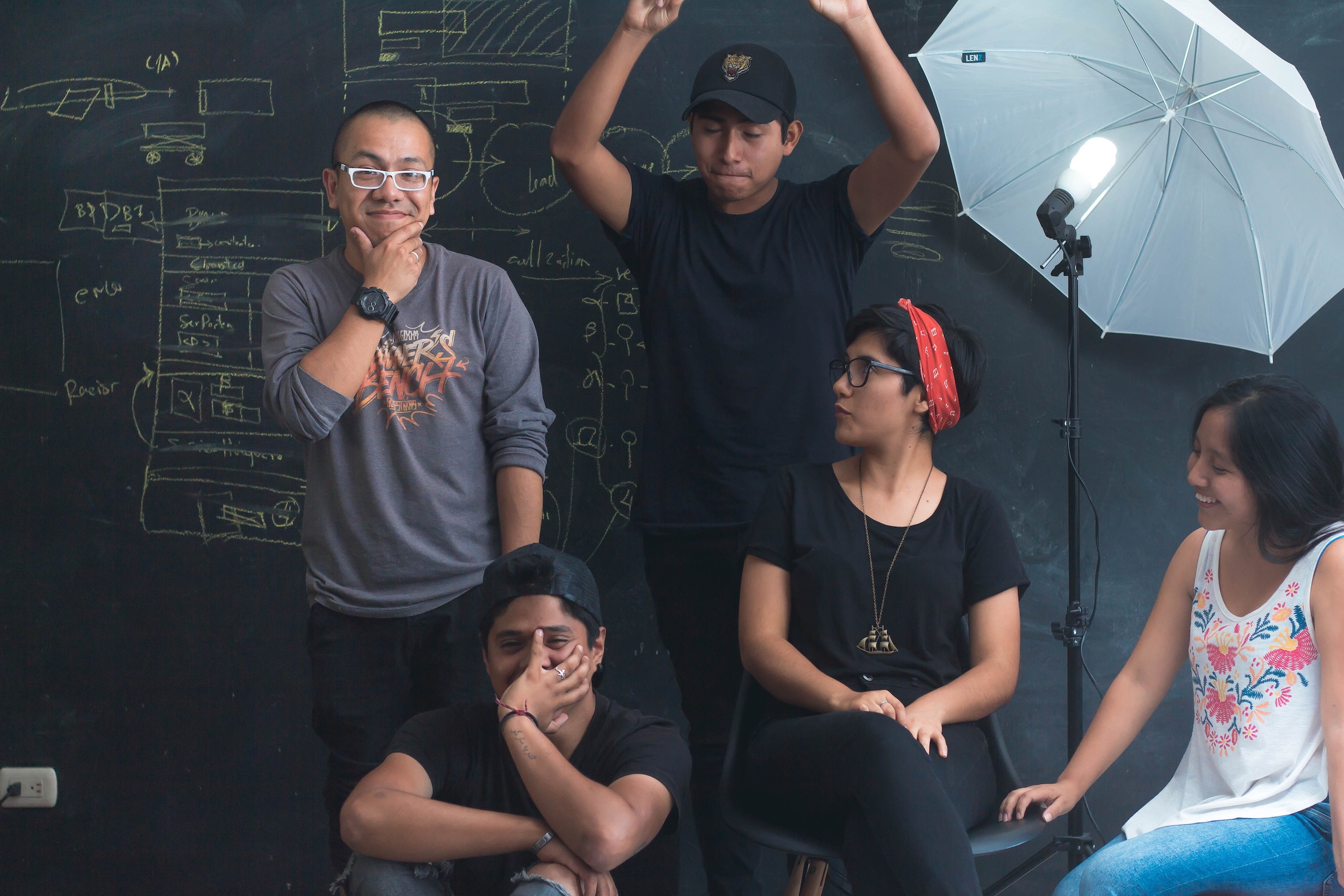 Photo by jose aljovin on Unsplash

In my quest to deconstruct the mindset and the methods of underdog entrepreneurs, I was searching for the common patterns of beliefs and behaviors that anyone could embrace. Among those factors was the influence of other entrepreneurs. Over time, it became clear that this was an extremely important factor—one that can drastically improve the odds of success—yet it is one that many seem to overlook.

Venturing into the unknown

Entrepreneurship is a discovery process, an off-trail exploit where we search for the intersection of our own interests and abilities and the needs of our fellow humans. For most, this is an expeditionary undertaking that is fraught with all manner of unexpected challenges as well as unforeseen opportunities. After all, as aspiring entrepreneurs, we are deviating from societal and group norms, to say nothing of our own habits and routines. Rather than following a well-paved career path, we are venturing off into unfamiliar terrain where the path is not clear and the rules are not well defined.

Under such circumstances, the people we might typically turn to for guidance—parents, friends, teachers, or counselors—may not be able to help. In some cases friends and family members may try to discourage such pursuits, advising us to play it safe instead. In other cases, we are likely to encounter the advice of well-intentioned “experts” who fail to distinguish between managerial and entrepreneurial attitudes, behaviors, and skills.

So where do we turn for support? Perhaps the most effective thing one can do to ensure the likelihood of survival through this perilous process is to develop a network of experienced entrepreneurs who understand the terrain.

Experienced entrepreneurs have a wealth of knowledge drawn from their experience. And, in most cases, they are willing to share what they know with anyone who demonstrates a sincere desire to learn. Yet much of the knowledge they have acquired as a result of their experience is tacit knowledge, which is knowledge that cannot be adequately articulated through verbal means. When it comes to making decisions they are drawing from unconscious memory rather than explicit knowledge they might have acquired through formal education or other traditional means. Like a chess grandmaster, they recognize the patterns, yet they may be unable to explain their logic to others.

As it turns out, the best way to transfer tacit knowledge is through face-to-face interaction over time. After all, that’s how we learn naturally, through the observation and imitation of others. The psychologist Albert Bandura describes this phenomenon as social learning. In a 1977 paper entitled Self-Efficacy: Toward a Unifying Theory of Behavioral Change he writes that,

“Most human behavior is learned observationally through modeling: from observing others, one forms an idea of how new behaviors are performed, and on later occasions, this coded information serves as a guide for action.”

In every community there are entrepreneurs. And they are not that difficult to find through formal and informal networks, events, social media, incubators, or shared office spaces. The trick is to connect with them in ways that will enable you to tap into their collective wisdom and insight. As an example, Brian Scudamore, founder of 1-800-GOT-JUNK, attributes much of his success to what he refers to as his personal MBA—a “mentor board of advisors” who may have knowledge or experience in a particular domain.

Another way to think about this is to consider the subtle influence of the “spaces” we inhabit. In his book Where Good Ideas Come from: The Natural History of Innovation author Steven Johnson explores the environments that have historically led to breakthrough ideas. In this animated video, Johnson describes the importance of “creating spaces where ideas can mingle and swap”. Here Johnson makes reference to the coffee houses of the enlightenment or the Parisian salons of Modernism as “engines of creativity”.

In his book The Medici Effect: What Elephants and Epidemics Can Teach Us About Innovation, author Franz Johansson describes the ways in which breakthrough innovations arise from the intersection of diverse perspectives, industries, cultures, and disciplines, bringing ideas from one field into another. The title refers to the Medici family who, in the 14th century, convened various artists, poets, architects and other thinkers which ultimately led to the Renaissance.

It is difficult to overstate the potential benefits of exposing ourselves to entrepreneurs from diverse backgrounds, interests, disciplines, and experiences. It is a powerful resource, one that can not only alter the trajectory of our lives but one that is freely available to anyone. Yet few of us ever take advantage of it. The question is, why?

Birds of a Different Feather

On one hand, it can be uncomfortable or intimidating to insert ourselves into a new social group, especially when the members of that group may be smarter, or more successful. Instead, we tend to surround ourselves with others who think and act as we do. Psychologists refer to this phenomenon as similarity attraction theory, which posits that people like and are attracted to others who espouse attitudes and beliefs that are similar to their own. As the saying goes, “Birds of a feather flock together”. While the company of those who think and act as we do may be comforting, it tends to reinforce rather than challenge our ways of thinking. In some cases, it may be holding us back.

Whether we become happy or unhappy, fit or unfit, rich or poor depends largely on the people we surround ourselves with. This power of social influence is difficult to overstate. In their groundbreaking book, The Person And The Situation: Perspectives of Social Psychology, authors Richard Nisbett and Lee Ross describe informal peer groups as the most potent form of influence on our behavior, writing that,

“When trying to get people to change familiar ways of doing things, social pressures and constraints exerted by the informal peer group represent the most potent constraining forces that must be overcome and, at the same time, the most powerful inducing force that can be exploited to achieve success.”

As the Spanish writer, Miguel de Cervantes once wrote,

“Tell me thy company, and I’ll tell thee what thou art.”

The question is, are we creating a community by default or by design? Ultimately it is a choice.