A Cascade of Job Satisfaction in Oklahoma 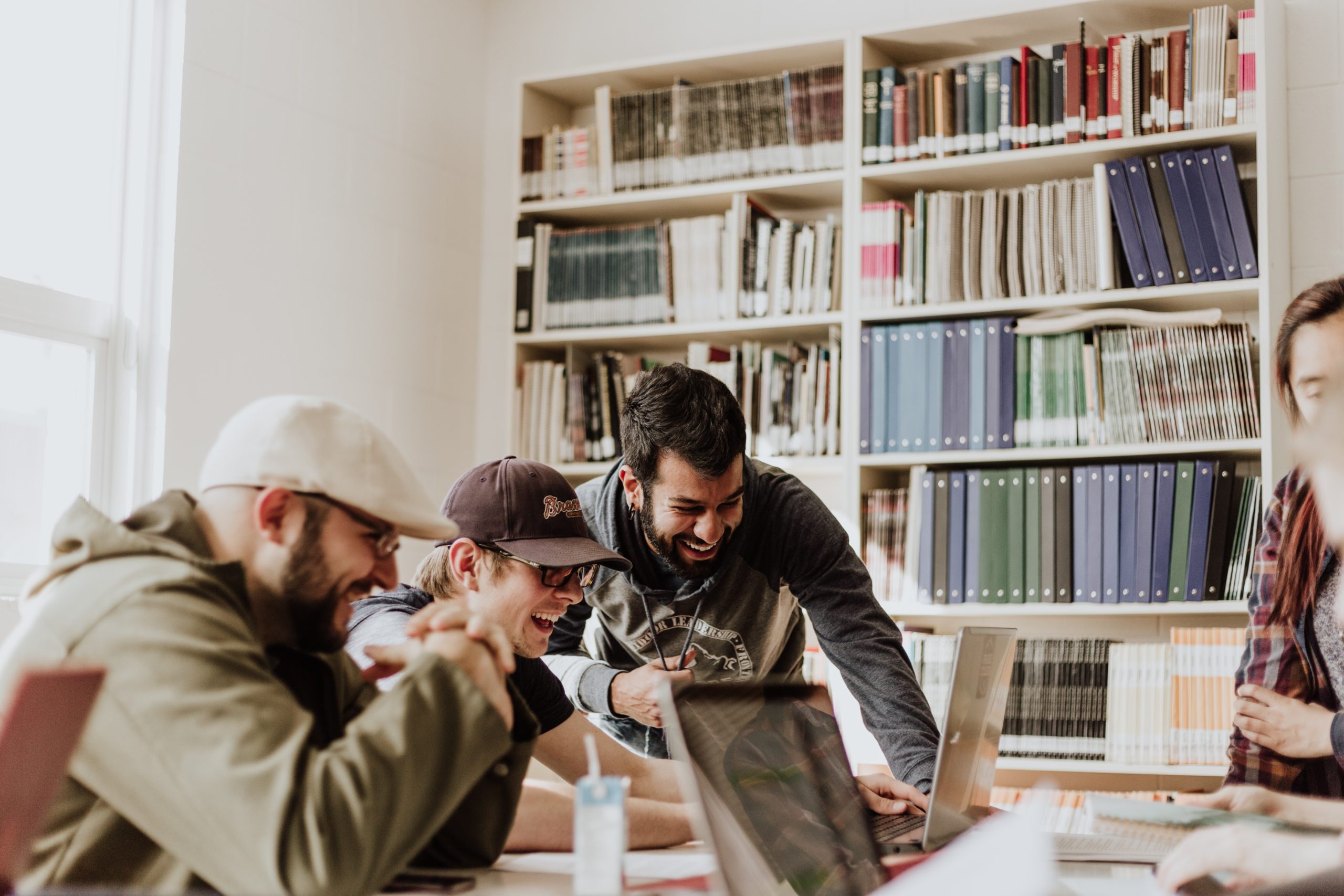 In an era when workplace dissatisfaction seems to be at an all-time high, Stacey Bolin is a welcome breath of fresh air. She’s an associate professor who teaches entrepreneurship and computer courses at East Central University in Ada, Oklahoma, and she directs the school’s Wilburn L. Smith Center for Entrepreneurship.

Her enthusiasm is contagious. Students in Bolin’s courses routinely earn awards in events like the Love’s Entrepreneur Cup. It is a collegiate business plan competition for students across Oklahoma. It simulates the real-world process of researching a market, writing a business plan, and making a presentation to potential investors. (See this case study for descriptions of the 2022 award winners, who brought home a total of $30,000 to advance their ideas.) They also perform well at the national and international levels.

Moreover, many of the students who complete ECU’s Entrepreneurship Program contribute to the local economy with their own companies. They’re earning business administration degrees with an entrepreneurship concentration, completing a minor or certificate in entrepreneurship. One example is The Pampered Paw, a pet resort & spa, which is building a new facility in Ada after it outgrew the space it rented as a startup.

Bolin uses the Ice House model as part of Introduction to Entrepreneurship, the first of three ECU courses directly targeted at starting a business. Starting with the Ice House’s definition of entrepreneurship—the self-directed pursuit of opportunities to create value for others—is key to students’ success in the second course, Business Planning and Strategy for Entrepreneurs, and the capstone course, Venture Creation.

“Entrepreneurial mindset is the basis for everything in this program,” Bolin said. She forewarns students in the introductory course that explaining the entrepreneurial mindset will be the first question on the final exam—because she wants them to have it front of mind as they read “Who Owns the Ice House? Eight Life Lessons from an Unlikely Entrepreneur,” take quizzes, watch videos, brainstorm problems and solutions, conduct interviews, present to their classmates, and complete projects.

Bolin helps students recognize that “not every problem is something they can solve—but they can always think of whether there are better solutions available.” Even if they are not starting their own businesses, “there could be a process in their organization or way to manage people that could be improved,” she said. “If it’s something you can control, you can try to make it better.”

She brings the entrepreneurial mindset to students outside the business program as well. “There are a lot of IT students who can do well with entrepreneurship, so I lure them in,” she laughed. She also reaches out to the 3,500 students who live on ECU’s campus to get them interested in teams like the Enactus team, which recently placed second in the U.S.—and in the top 44 globally—in the 1 Race 4 Oceans competition with its Eco-Snap Tiles project. The team also earned a nomination for an Excellence Award for an ongoing project in Uganda. Among its other 2022 awards are the Enactus National Exposition in New York. It placed third overall in the Early-Stage Competition Final Four and Race to Feed the Planet placed in the top 48 globally.

The Center for Entrepreneurship is the on-campus support hub for students who want to pursue their own concepts. “It’s a little harder to find support off-campus,” Bolin acknowledged. “You have to know where to look.” In addition to the i2E connection, she lines up students with resources such as the Ada Jobs Foundation, the PTC Fab Lab, and the Tom Love Innovation Hub at Oklahoma University, which is open to anyone in the state.

Bolin emphasizes to students that they don’t need to get top grades to achieve success with an entrepreneurial mindset. “Not very many of the students who win statewide awards are 4.0 students,” she said. “It shows the students who may not be at the top academically that you don’t have to be extra special to do something special. You can take your resources and make something with them. I don’t think they get that message anywhere else.”

One of the students who won a scholarship in the Love’s Entrepreneurship Cup in 2022 transferred to the Harland C. Stonecipher School of Business from the sciences, where she wasn’t thriving academically. She’s now so passionate that “when she gets home, she and her dad—who’s a dump truck driver—have waffles at midnight and think of all kinds of ideas that they might be able to do,” Bolin said.

Another award-winning student was earning straight Cs when he brought up a heartbreaking problem in class. A local child had died after being forgotten in a car. Bolin ensures that her classes are safe, judgment-free zones where attention focuses on the issue. This way, students are able to shift from criticism of the parents toward an entrepreneurial mindset about the problem itself. They realized that while new cars come with safety checks built-in, older cars do not. That’s where the student focused his attention.

“He made a little mat that connects with a wire to the driver’s door and flashes a bright light if there’s anything heavy on the mat,” Bolin explained. “The retail cost was going to be less than $100. He understood that this idea was not just for him, and he worked really hard on his business plan. He won second in the Love’s competition, received $9,000, and ultimately allowed someone else to develop the idea. It became much more than an assignment.”

When asked about what lies ahead for the job she loves so much, Bolin is quick to interject that it’s not about her at all. “The students plan that,” she said. “I just want to hang out here and hope they keep me young forever. Even though I do the same thing every year, it’s always different—and it’s a lot of fun.”